“Why I Love Level Method” by Chris Cooper 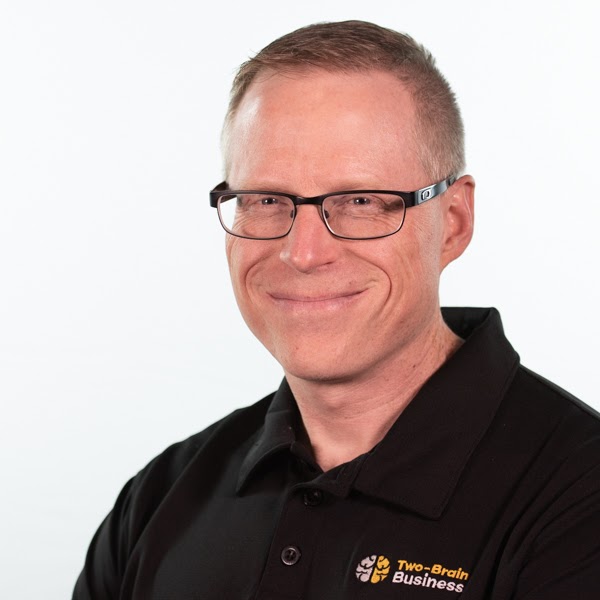 I’m a process guy. So it’s no surprise that a big, colorful map of exercise progressions appeals to me. But I learned long ago that I’m not my best client; and so, whenever we test new ideas at my gym, the client’s response is what counts.

I learned this lesson the hard way: when I opened my “hardcore” gym for CrossFit and powerlifting, I used to do functional and mobility testing on every new client. Picture this: you’re desperate to lose weight. You decide to try this new gym in town, even though it looks pretty scary. You book an appointment, and are tested in tasks you’ve never seen before. And you don’t understand why they matter: “I’m here to lose weight. Why am I balancing on this 2x4 with some plastic pipe over my head?”

After the testing, you’re told where you’re weakest, and most immobile, and likely to suffer an injury.

You think: “I’m definitely not fit enough to join this gym.

But I’d think: “I just blew their mind! They’re sure to sign up.”

It sounds funny, but this was a really common occurrence back in 2008. Luckily, our understanding of human behavior has progressed a lot in the last 12 years. Here’s what we know now:

Level Method provides all of that stuff.

Now, I’m a pretty skeptical person. I spent over a million dollars building the biggest database in the fitness industry because I want proof.

In my conversation with Nathan, he gave me the science (we’re nerds, but you might want to grab a coffee if you DON’T geek out on exercise science before you listen.)

Or you can skip it. Here’s our data from Catalyst:

Conversions (people who finish our OnRamp program and sign up for group coaching) are up 8%. Our conversion rate was really high anyway, because new clients are always referrals. Moving this metric at ALL is a huge deal. We’ve been running OnRamp for over a decade. Interestingly, these group conversions sometimes come at the expense of PT conversions, but that’s okay: our groups are full enough that these new clients just add scale.

Recoveries are actually higher, too. This is a metric most gyms don’t track. These are the people who leave for at least 3 months and then return. Since we’ve used LM, recoveries are up by 0.8 people per month—roughly 9 more clients per year. And since ONE client is enough to pay for our Level Method programming each month, that’s fantastic ROI.

I sell mentorship. Two-Brain Business is a gym mentorship company. But I can’t think of another plug-and-play system that will return a higher ROI multiple than Level Method.

Chris Cooper is the CEO of Two Brain Business and believes hard-working business owners are the heart and soul of the economy, and he’s dedicated his life to supporting them through mentorship. His goal: help 1 million entrepreneurs find success.

After starting Two-Brain Business on Feb. 13, 2016, Chris grew the company into the largest gym mentorship company in the world. The businesses these clients own consistently grow faster and outperform their peers by a wide margin because of one-on-one guidance delivered by certified Two-Brain mentors.

‍Chris owns several other businesses, including a gym, a fitness coaching practice and a media company. He’s the author of dozens of ebooks and four other books, including “Two-Brain Business”—the best-selling fitness business book of all time. His most recent book, “Founder, Farmer, Tinker, Thief” reached bestseller status on Amazon in six categories. 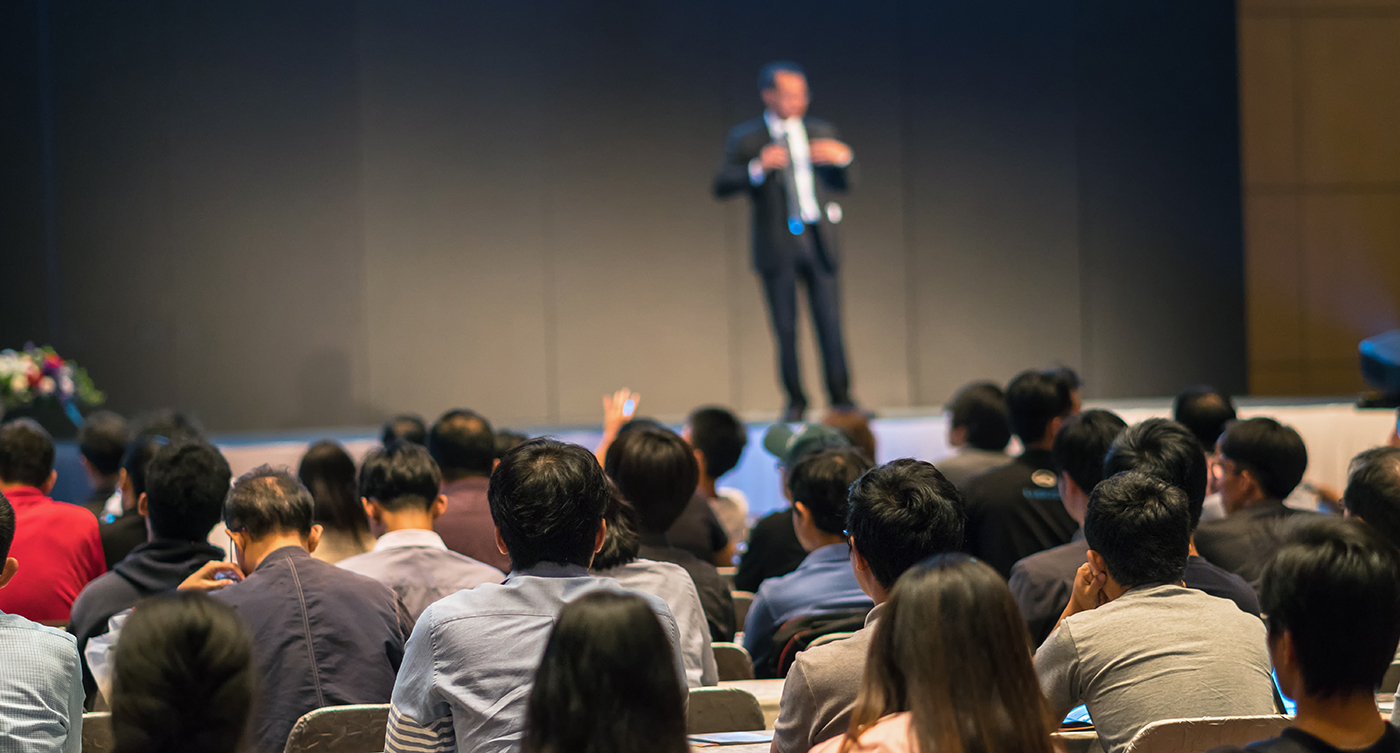 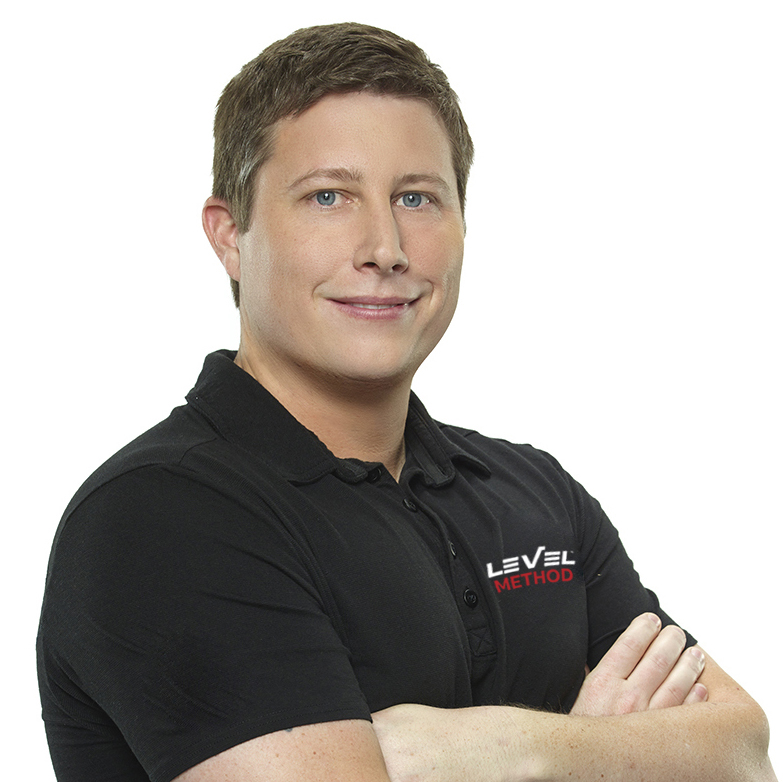