The Upsides to the Downsides 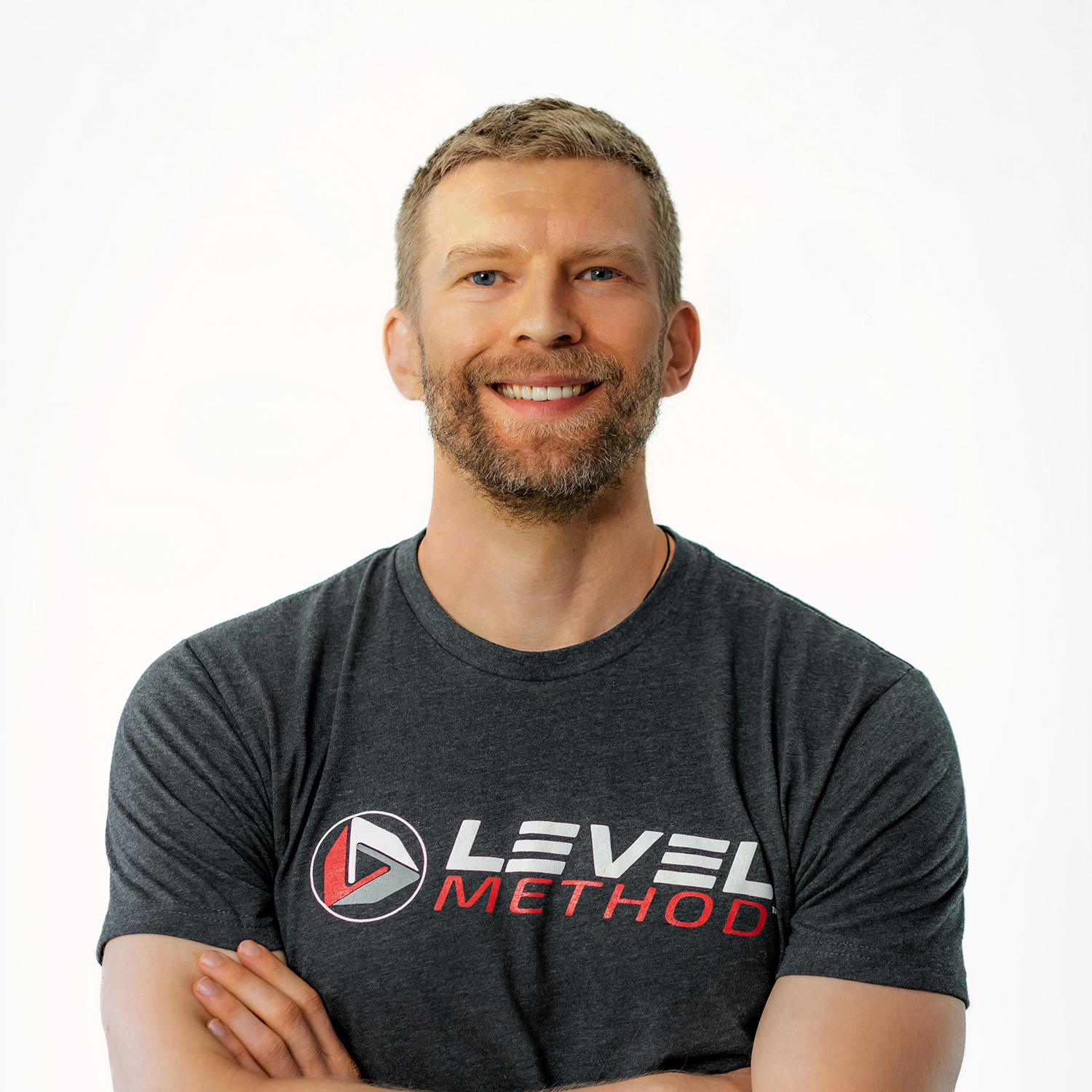 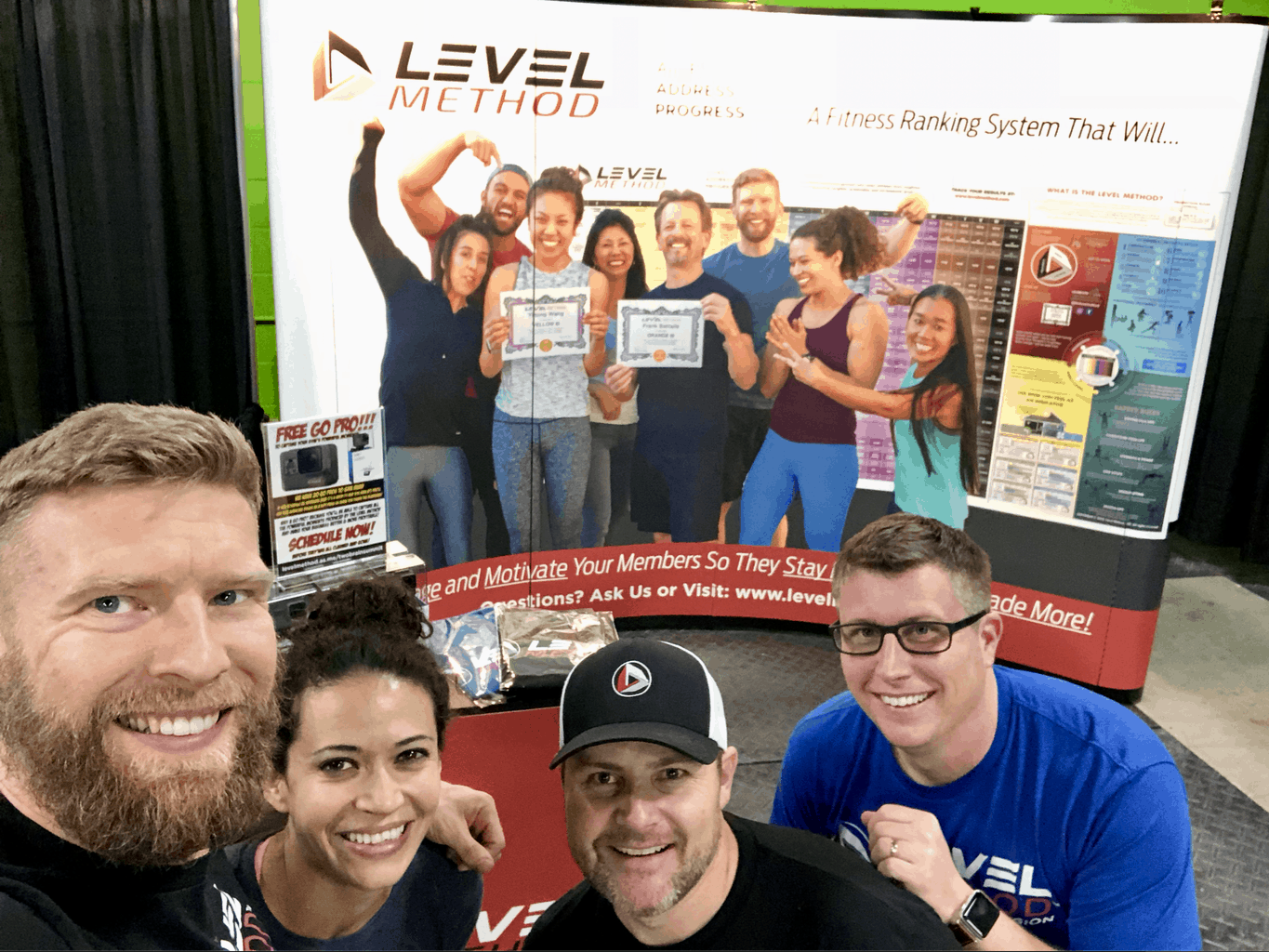 Less than a month ago we had a member of the Level Method team leave to start his own company.

Scott had become an integral member of the team over the last few years, but we knew he was an entrepreneur, so in the grand scheme it wasn’t a big surprise.

So, yes, it’s hard to see him depart Level Method, but at the same time we’re super excited for him to blaze his own path!

Now, if you know Scott, you know he gets lots of things done. The amount of work he had to do could create a real sense of overwhelm, but he learned and applied some of the productivity systems we use at Level Method … and he’s one of the few I know who has a reliable personal system.

So as he got better with our systems, he could handle more and more. In the productivity world, the saying is: the better you get, the better you better get.

‍He took care of so many random things because he had a system that helped him manage it.  The bad alternative is that the randomness takes over … systems are the opposite of randomness!

The slippery slope of “productivity”  is, we might find ourselves so efficient that we try to do it all.

When we started the transition process, Scott listed out EVERYTHING he did… that basically forced him to define all the roles he had, and all the actions he did… he got it all out of his brain.

From a business perspective,  that's great.  And this is also where the real opportunity is.

It’s easy to fall into this brain trap if you have someone working for you who is super productive, or very skilled/talented. It’s exactly what happened here, and that’s why I’m sharing the lesson.

It’s so easy to just “let them take care of it”… but the real question is how can we 1) ELIMINATE the same problems that keep coming up,  or 2) automate/systemize so things happen EASILY, EFFECTIVELY, and the SAME WAY every time (with transparency).

If you just “let them take care of it”, someday they might leave lol. Luckily Scott is an amazing guy, and he supported the transition 100%. But that’s not always the case.

This is the nature of business, as you know. But the good news is that if someone does leave, and you don’t have things the way you know they should be, you can use that as an  opportunity to take the business to new heights.

Every seat, every role of your business should be CLEARLY DEFINED, with as many documented processes as possible.

And the first step is to GET EVERYTHING OUT OF YOUR HEAD.

How?  Write it down!

Then, if you have anyone on your team who is doing a bunch of stuff, and you’re not quite sure how they’re doing it, you need to help them get everything out of THEIR head too.

Once you have everything out in the open, SORT the actions / tasks / responsibilities into BUCKETS of similar things.

Obviously, it’s better to START with those areas, and work from the top down, into roles, responsibilities, tasks… but  life doesn’t work that way.  And sometimes we don’t have enough experience  yet to know what we don’t know.

Without clearly defined roles or processes in place, it's all just a grind.

If you want to really grow your business, systemization, processes, then automation -- as UNSEXY as that sounds --  is the KEY.

Start getting more transparency in your business TODAY. Start building your systems TODAY. Remove yourself from the ground floor, and elevate to a higher level to take  a look at things.

Ideally, you don’t want any part of your business to be reliant on a single person. But in the real world, getting to that level of organization takes time to build… and in order to build, you first have to know its importance!

So hopefully this helps. Transitions are SO much easier when there is a PROCESS! Tackle this area today!

Nathan Holiday is CEO and co-founder of Level Method. Learn more about Level Method and sign up for a free discovery session to find out if it is a good fit for you. 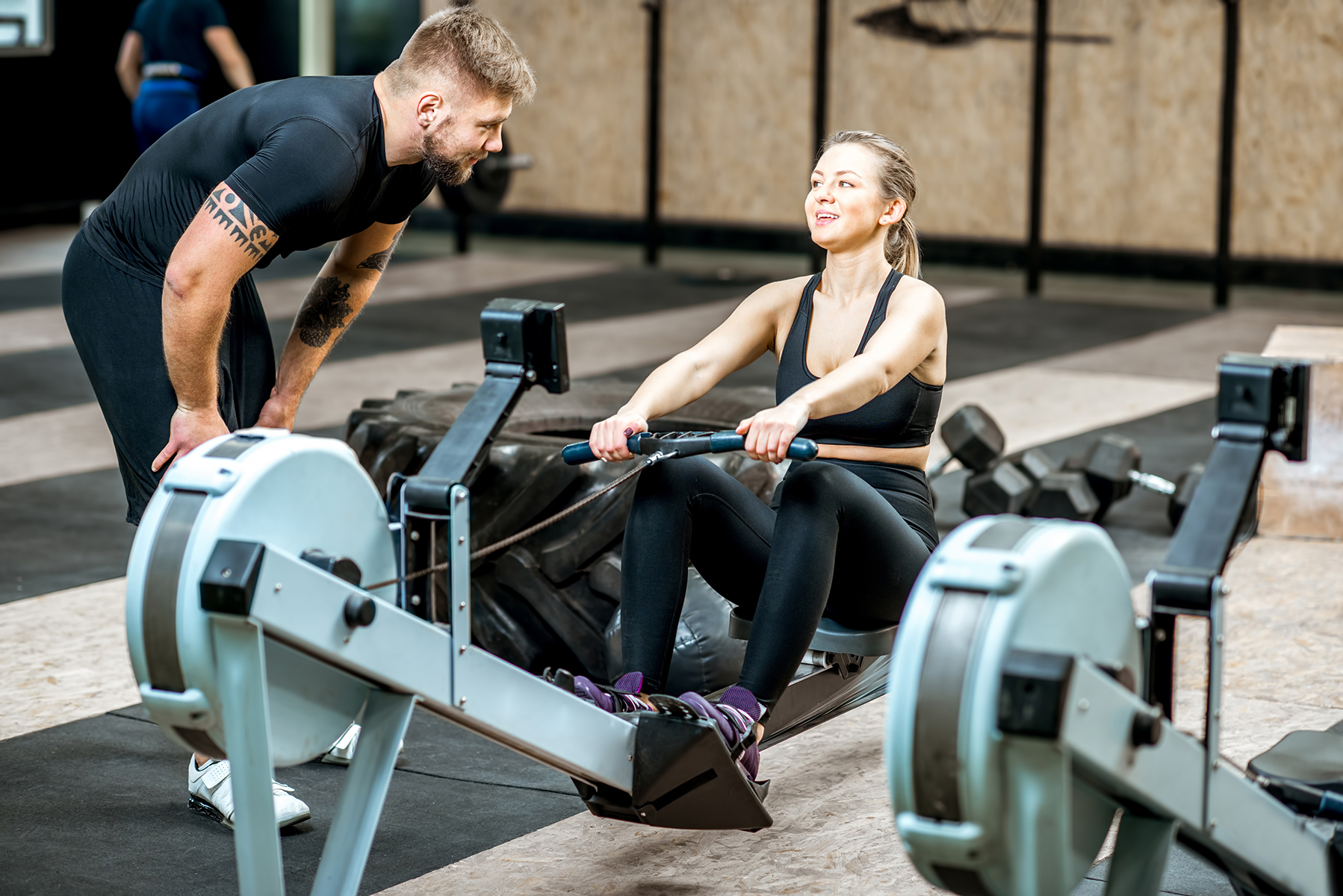 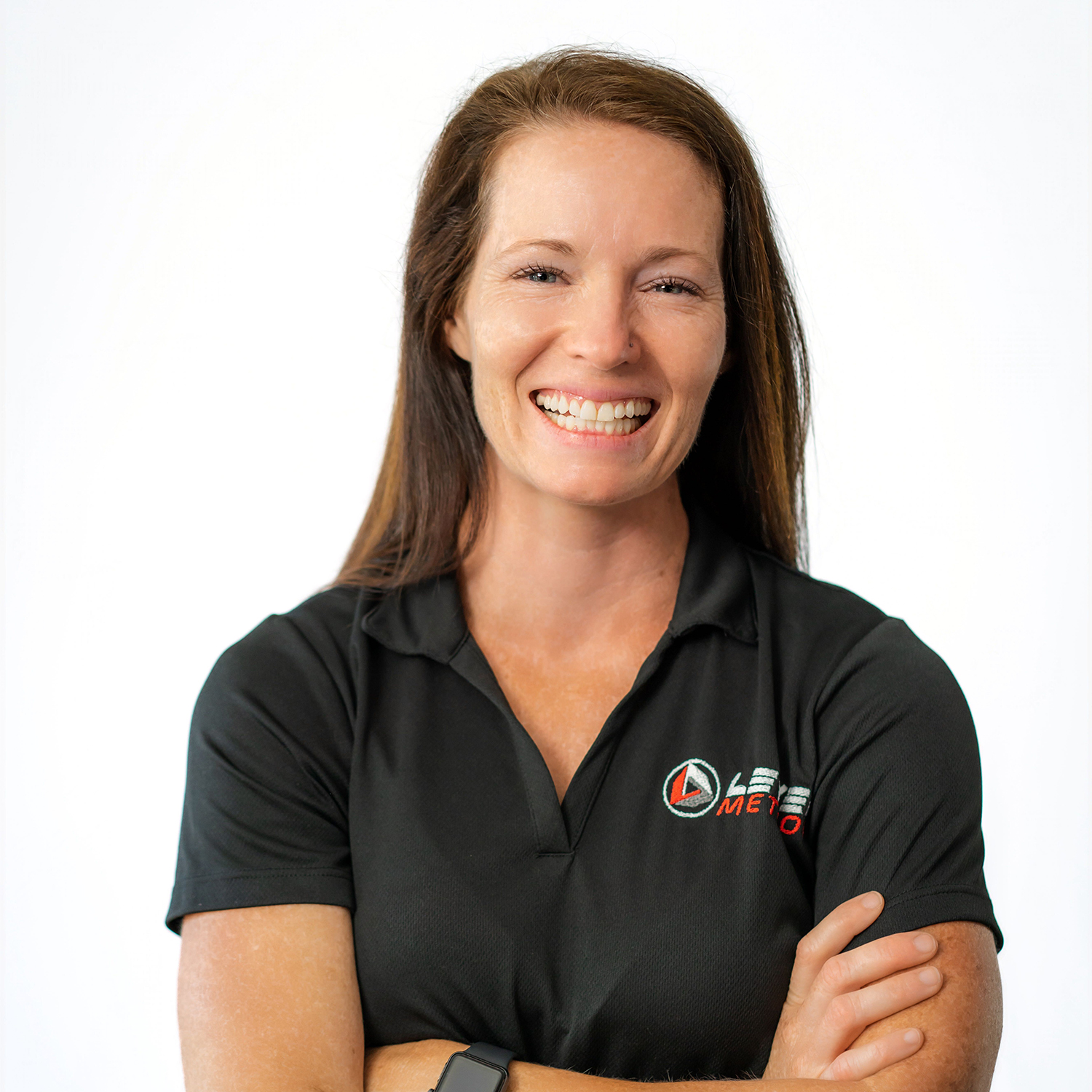