The Big Problem with Kipping Pullups 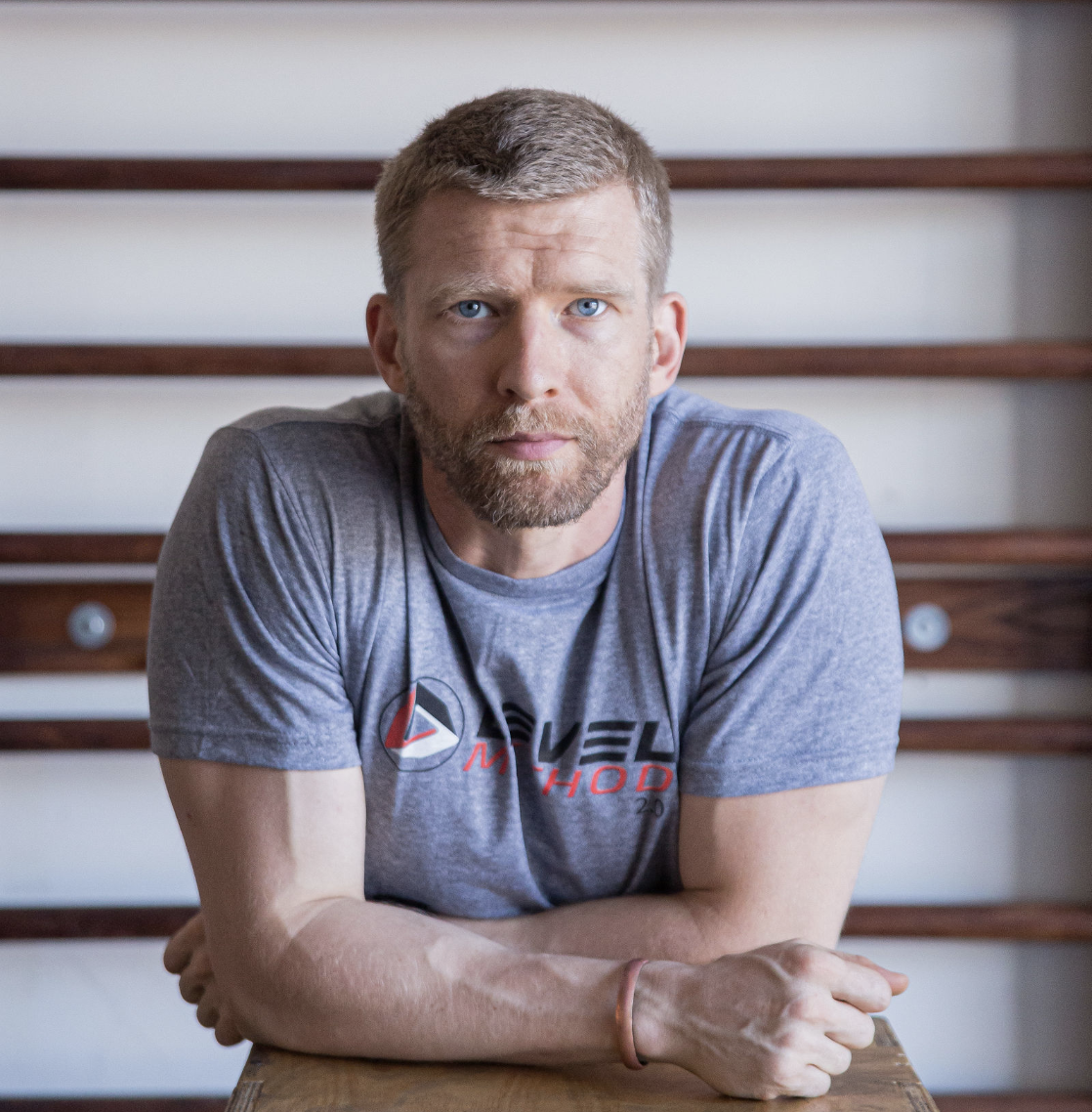 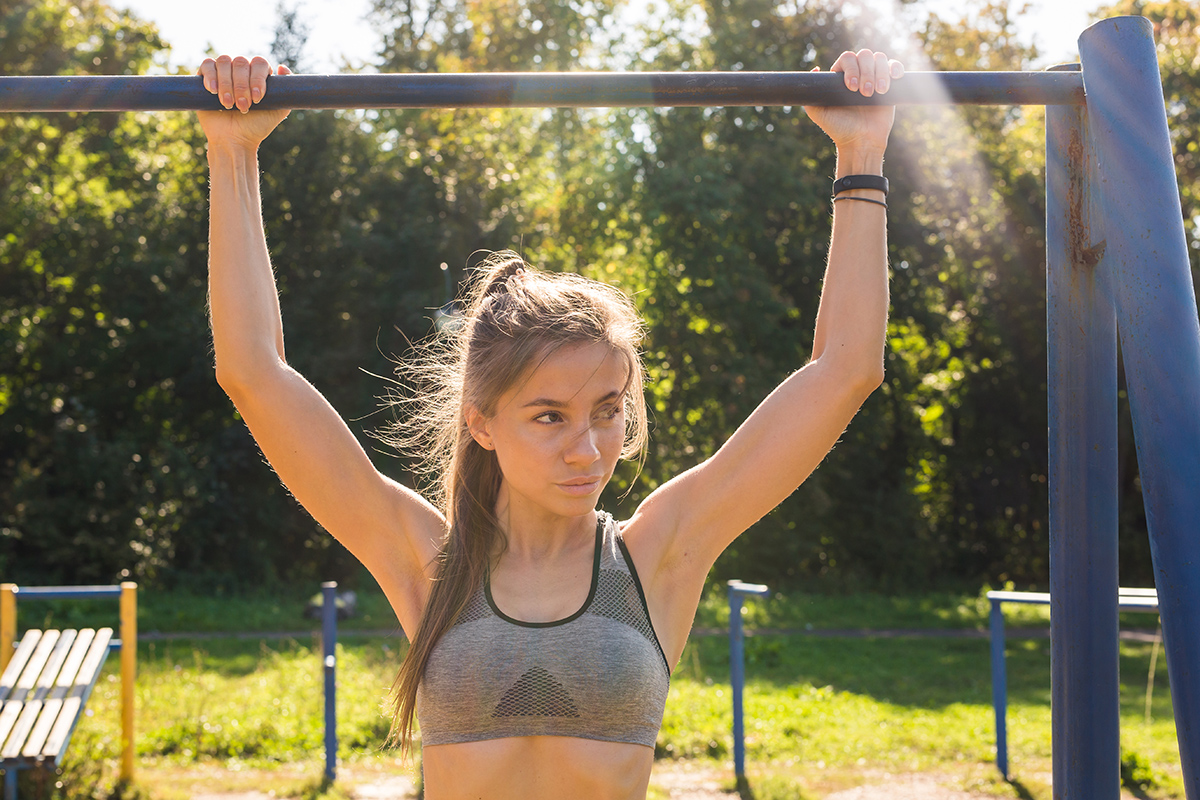 If there’s one big area of contention with functional fitness, it’s the kipping pullup.

But we believe kipping pullups have their place…

With that said, there are always risks involved… and, just so we’re clear, without addressing the proper elements, kipping pullups may:

Here at Level Method, we spend a lot of time thinking about how to maximize the engagement, results, and longevity of clients at ALL levels in the safest and most effective way.

‍But the whole story starts with WHY someone would be motivated in the first place.

‍A strict pullup isn’t something everyone can do. It takes work to build, and someone who can’t do one usually views it as a badge of honor.

Yes, a strict pullup is a time-honored gold standard of physical strength and fitness.

The movement is simple, but not easy.

And the vast, VAST, majority of people in the world aren’t even remotely close to being able to do one. Meaning... if you CAN do one, you’re pretty much a badass.

This concept can be hard for many coaches to understand because they have personally been capable of strict pull-ups for (generally) a long time.

To them, strict pullups are no big deal... And to the regular person, getting that chin over the bar is a huge gold-standard accomplishment.

‍And this is where the story starts to take a bad turn.

‍The introduction of the kipping pullup in functional fitness was never meant to take the place of a strict pullup. Claiming a kip is “cheating” is fundamentally flawed because they are entirely different movements, with different purposes and applications.

And somewhere along the way the lines between the two movements got blurry... why?

‍Because there are no standards.

‍The coach thinks… “Sure, give it a whirl, no biggie…” and the client thinks “I’m gonna get my chin over the bar, and that’s all that matters!”

‍This is a recipe for a disaster… we need standards that say: FIRST, build to a strict pullup.

So, let’s be clear… the first goal is not a kipping pullup.

‍And then a weighted strict pullup… all before anyone ever attempts to kip.

Once the right strength is built… a new movement is unlocked… a different movement called the kipping pullup that gives you access to a whole new world.

But that all should happen through a system of standards which (ideally) is baked into the culture of the gym.

‍That way everyone knows what the path is.

‍When everyone knows the path, it’s not only motivating to start, but each milestone becomes an accomplishment itself. A potential powerful moment.

In Level Method, we use colors (white, yellow, orange, etc), but you could devise your own set of standards.

The point is, there needs to be a structure in place. There need to be clear, obvious standards. 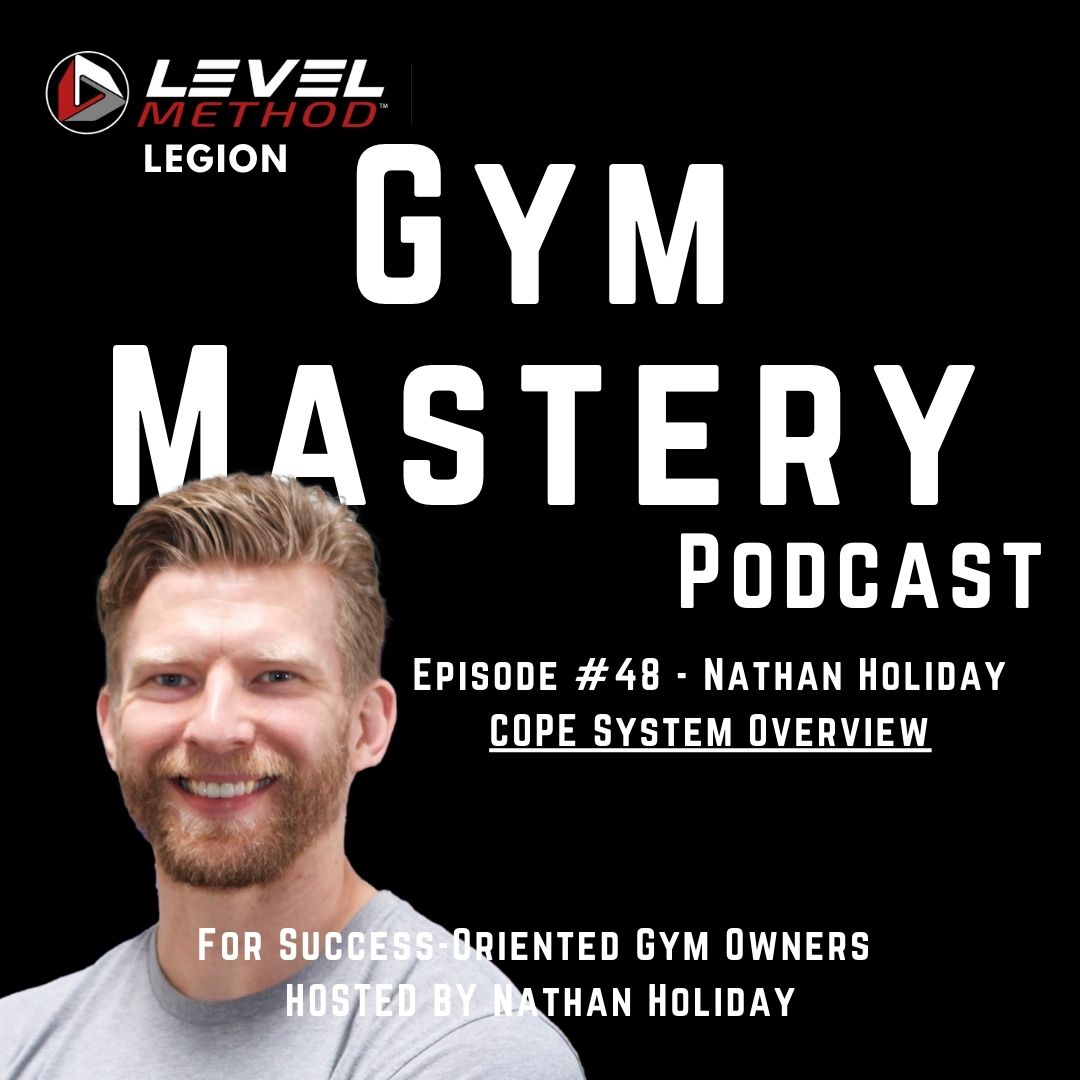